W is for White Lies 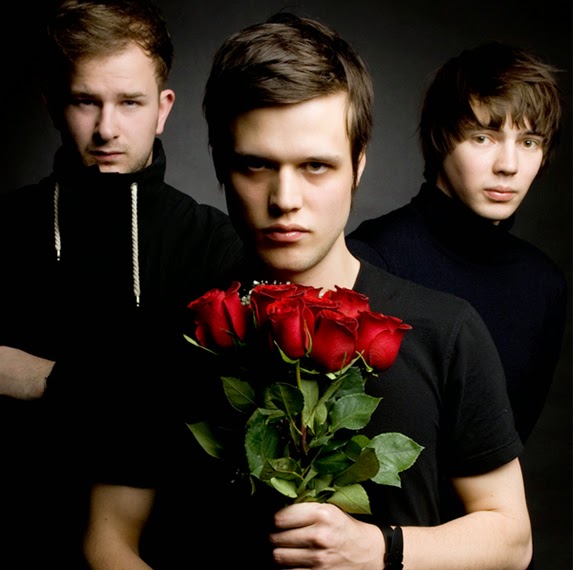 White Lies is a British indie rock band comprised of Harry McVeigh on lead vocals and guitar, Charles Cave on bass guitar and backing vocals, and Jack Lawrence-Brown on drums. Their music is a blend of indie rock and post-punk revival. Their debut album, To Lose My Life..., was released in 2009, debuting at #1 on the UK album chart. It contained the singles, Death, Unfinished Business, To Lose My Life, and Farewell to the Fairground.

They released their second album, Ritual, in 2011, and it was accompanied by the release of a short film of the same name, which featured three songs from the album, Bad Love, Holy Ghost, and the lead single, Bigger Than Us. Their third album, Big TV, was released in 2013. It debuted at #4 on the UK album chart, and it produced the singles, There Goes Our Love Again and First Time Caller.

They released a 5 track EP titled Small TV in late 2013, in support of their 2013 tour. It featured reworked versions of their own songs, as well as covers of songs by Lana Del Rey and Prince. They also contributed vocals to the track Embrace by electronic music duo, Chase & Status. But of all the songs in their catalog, my favorite remains the title track from their debut album, To Lose My Life.