Z is for Zedd 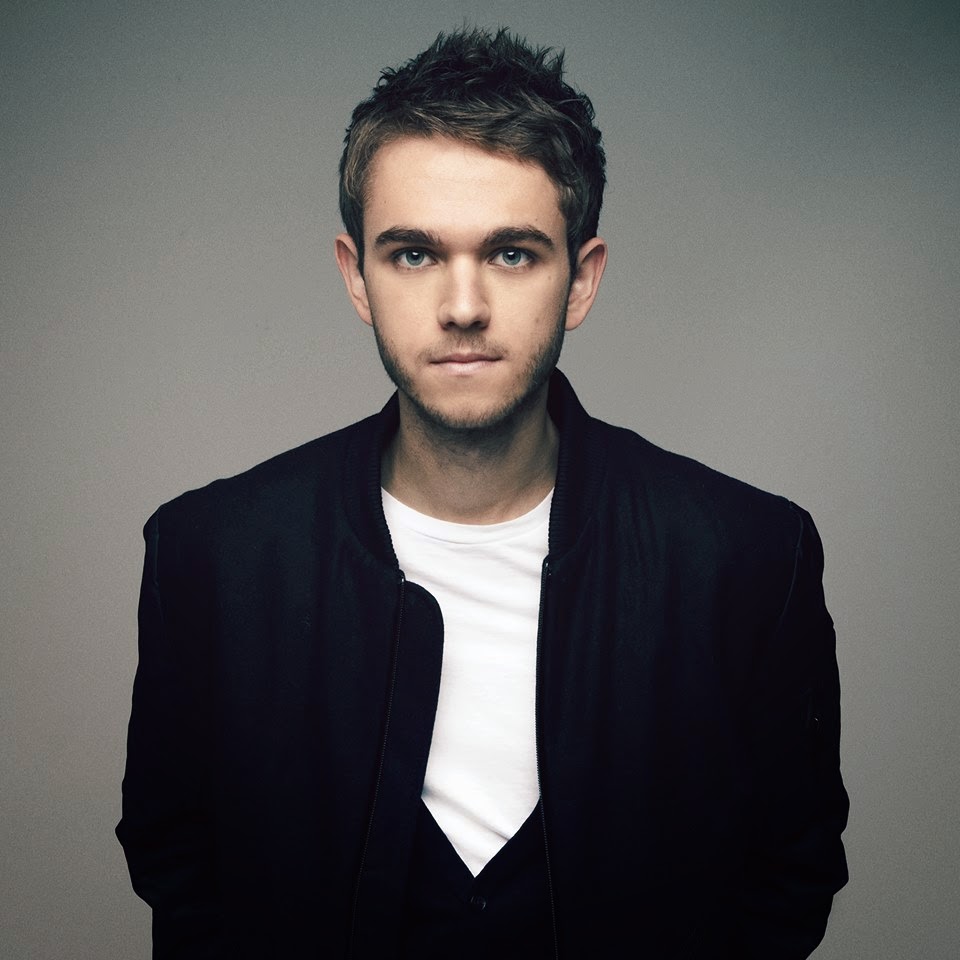 Zedd is a Russian DJ and music producer who rose to fame for his remixes of songs such as Lady Gaga's Marry the Night and Skrillex's Scary Monsters and Nice Sprites. Born as Anton Zaslavski, he grew up in Germany where he was classically trained. He developed an interest in electronic music after listening to † by French electronic duo Justice. His debut album, Clarity, was released in 2012.

While the album itself was met with mixed reviews, its title track would help bring his music into the limelight, peaking at #8 on the Billboard Hot 100 and earning him a Grammy for Best Dance Recording. A deluxe edition was later released, and it contained the song, Stay the Night, a collaboration with Hayley Williams that served as the reissue's lead single. His other production credits include Justin Bieber's Beauty and the Beat, Ariana Grande's Break Free, as well as the Lady Gaga songs, G.U.Y., Aura and Donatella.

His second album, True Colors, is slated for release on the 19th of May. Its lead single is a collaboration with Selena Gomez, his rumored girlfriend. The song, titled I Want You to Know, was co-written by Ryan Tedder of OneRepublic. Its video was inspired by 70s disco and music videos from that era, like ABBA's Dancing Queen which I'd highlighted at the start of the 2015 Blogging from A to Z Challenge, and as such it serves as a perfect close to my month-long, music-themed posts.