S is for Swedish House Mafia 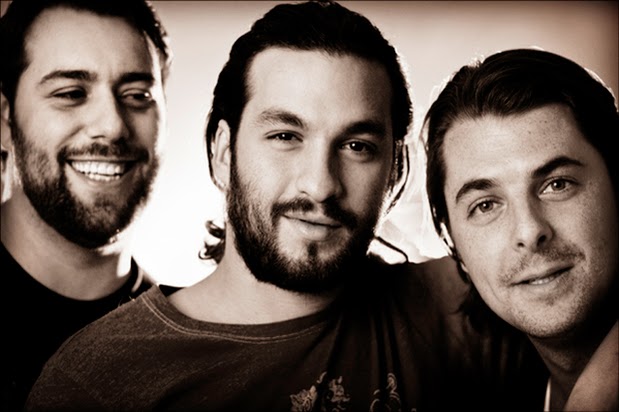 Swedish House Mafia was a supergroup composed of DJs Axwell, Sebastian Ingrosso and Steve Angello. Their first official single was released in 2010, even though they had released several collaborations between themselves prior to that. The song, One, was a purely instrumental track that attained international success. A version with vocals provided by Pharrell Williams was subsequently released as One (Your Name).

Their next single was a collaboration with British rapper, Tinie Tempah, titled Miami 2 Ibiza. The song would feature on both artists debut albums, with the Swedish House Mafia album also consisting of a continuous mix of remixed recordings by the group, as well as some material from their individual/solo projects. The album (Until One) was released in 2010, and it was accompanied by a documentary (Take One) showcasing their live performances.

In 2011, they released their first of two collaborations with Swedish singer, John Martin. The song, Save the World, received a nomination for Best Dance Recording at the 54th Grammy Awards. Its release was followed by that of two further singles, Antidote and Greyhound, the latter featuring an interpolation of Hans Zimmer's score from the 2010 science-fiction movie, Inception.

Their second collaboration with John Martin was released in 2012. The song, titled Don't You Worry Child, was their final single as a group. It was included on their second compilation album, Until Now. It earned them a second Grammy nomination in the Best Dance Recording category, as well as becoming their most successful single with more than 5.5 million copies sold worldwide.