I is for Imagine Dragons 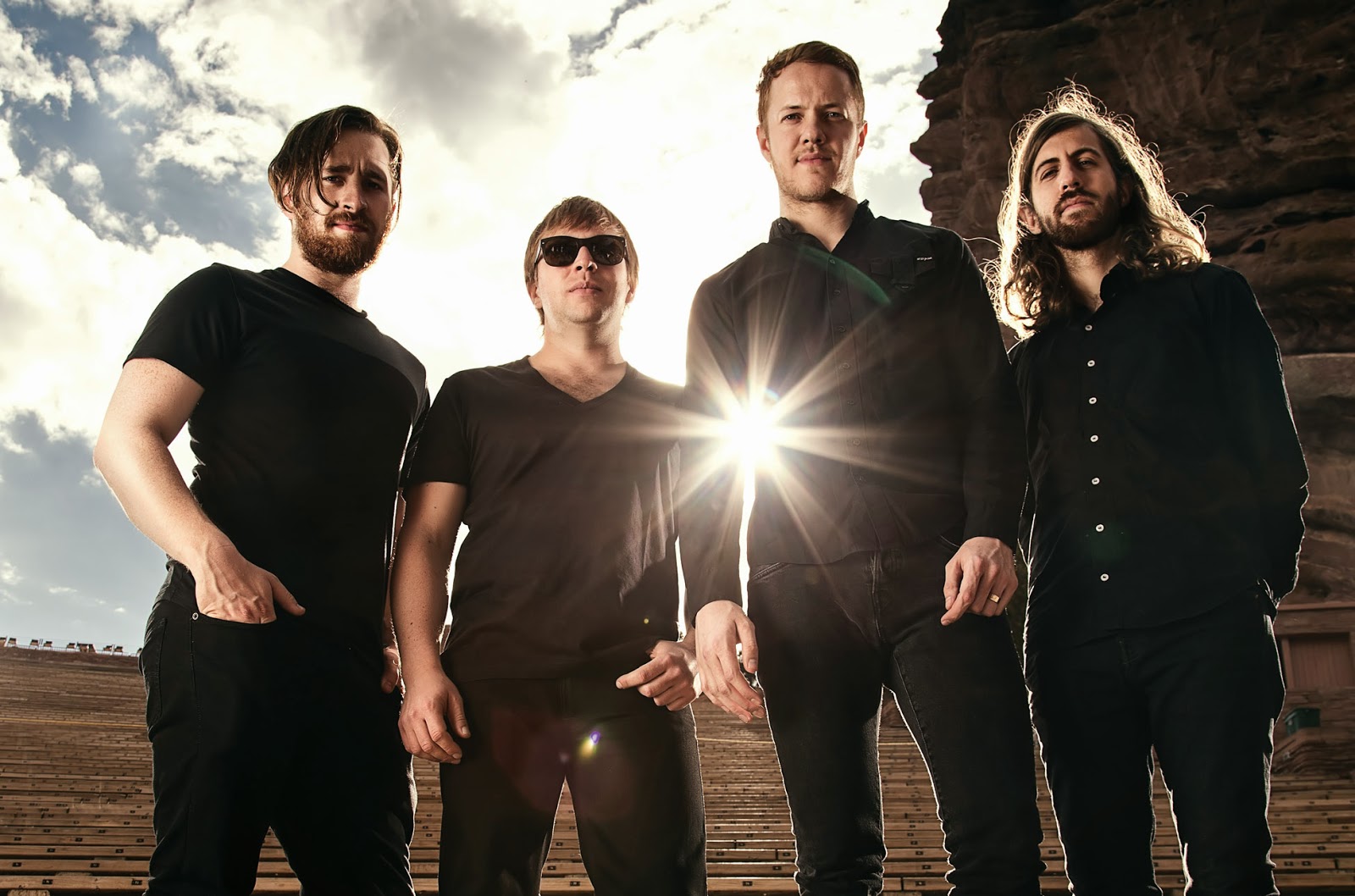 Imagine Dragons is an alternative rock band famous for their 2012 sleeper hit, Radioactive. The song, like their debut album, Night Visions, was produced by British hip-hop producer, Alex da Kid. It has sold more than 9 million copies, also earning them the Grammy Award for Best Rock Performance in 2014.

The band is made up of lead vocalist Dan Reynolds, guitarist Wayne "Wing" Sermon, bassist Ben McKee and drummer Daniel Platzman. Their debut album was released in 2012, following a string of EPs released between 2010 and 2012. The album was a commercial success, helped by the release of three successful singles, It's Time, Radioactive and Demons.

Their second album, Smoke + Mirrors, was released in February 2015. It debuted at #1 on the Billboard 200 chart with 195,000 copies sold in its first week, and it has produced three singles thus far, I Bet My Life, Gold and Shots.