A is for ABBA 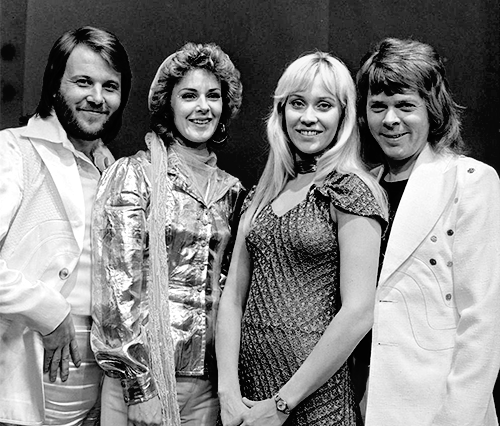 Sweden has produced a steady stream of pop music stars in recent years, with the likes of Robyn, Tove Lo, Icona Pop and the supergroup Swedish House Mafia all managing to attain international recognition. But their success would pale in comparison to that of ABBA, who are regarded as one of the best-selling music groups of all time.

The group is comprised of Agnetha Fältskog, Björn Ulvaeus, Benny Andersson, and Anni-Frid Lyngstad, each member lending the first letter of their first name to form the acronym, ABBA. They rose to prominence in the 1970s, after winning the 1974 Eurovision Song Contest for their song, Waterloo. They would go on to sell more than 380 million singles and albums worldwide.

In 1999, their music was adapted into a Broadway musical called Mamma Mia!, which was in turn adapted into a 2008 film of the same name starring Meryl Streep, Pierce Brosnan, Colin Firth and others. Both adaptations featured their hit single, Dancing Queen, which is often considered their signature song.