X is for Xzibit 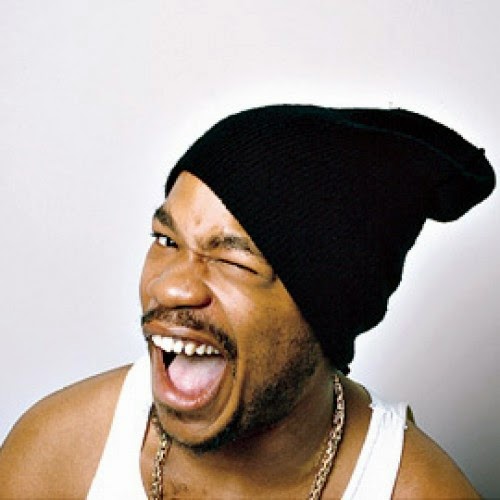 Xzibit is an American rapper best known as the host of the MTV television show, Pimp My Ride. His debut album, At the Speed of Life, was released in 1996. This was followed by 40 Dayz & 40 Nightz in 1998. Both albums were well received by critics, but his breakthrough didn't come until his third album, Restless, was released in 2000. It contained the singles, Front 2 Back, X, and Get Your Walk On.

Since then, Xzibit has branched out into other fields of entertainment like movies and video games. He has starred in films such as 8 Mile and xXx: State of the Union, as well as lent his voice and likeness to characters in video games such as Def Jam: Fight for NY and Chronicles of Riddick: Escape from Butcher Bay. But his most well-known venture remains Pimp My Ride, a TV show in which cars that are in a deep state of disrepair are fixed up and customized to fit the tastes of their owners. The show was cancelled in 2007, after a 6-season run.

Xzibit continues to split his talent between multiple ventures, with his most recent release being the 2012 album, Napalm. But none of his recent albums have been able to capture the same level of success as 2000's Restless, despite a boost in his overall popularity. So it is there that I have chosen to highlight his music, with the song Get Your Walk On, whose video is noted for featuring the popular hip-hop dance move, the Crip Walk.