C is for Calvin Harris 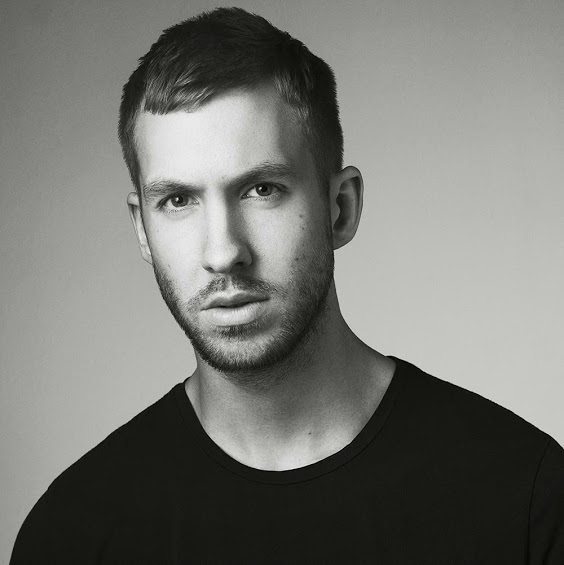 As a kid, I'd dreamt of growing up to become everything from an astronaut to a ruthless mercenary. But if I were given a choice between professions today, I'd probably choose to become a DJ. More specifically, I'd choose to make the same kind of music as Calvin Harris, and maybe somehow manage to exhibit the same level of coolness.

Born in Scotland as Adam Richard Wiles, Calvin Harris has come a long way from making music in his bedroom, to being the highest-paid DJ in the world for 2 years running. Perhaps what sets him apart from his peers is the fact that he is not afraid to get behind a microphone, his voice lending his songs a quality that makes him shine in an otherwise crowded EDM scene.

While he is perhaps best known for his production work on Rihanna's chart-topping hit, We Found Love, I wouldn't count that song as one of his best or personal favorites of mine. So I have chosen to highlight the song that made me a fan instead, his 2009 single and first solo #1 hit in the UK, I'm Not Alone.