Q is for Queen 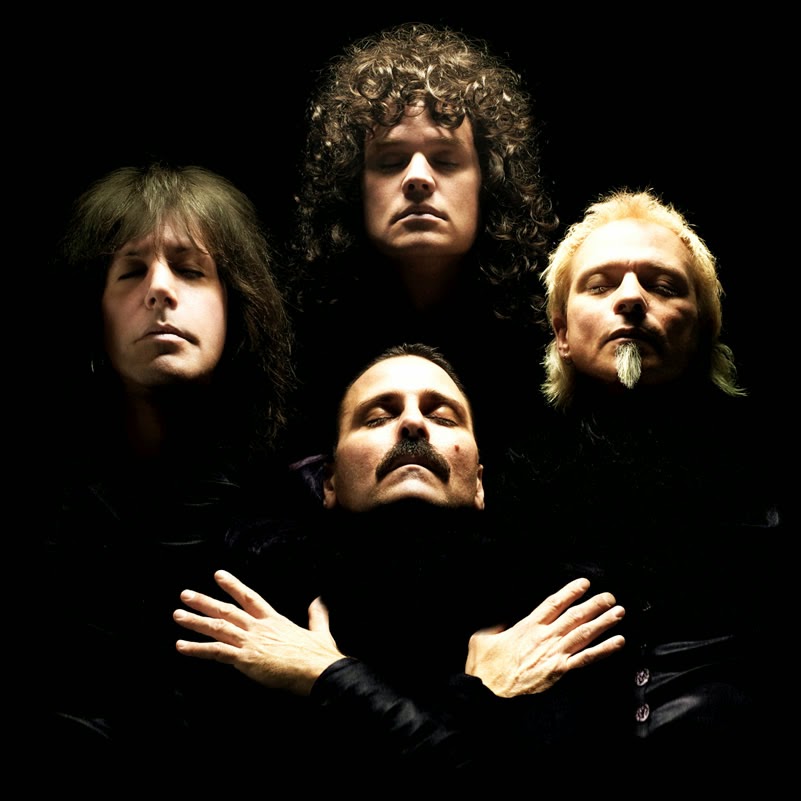 Queen is an English rock band that consisted of Freddie Mercury, Brian May, Roger Taylor and John Deacon. They rose to fame after the release of their self-titled debut in 1973. This was followed by Queen II and Sheer Heart Attack in 1974. Their fourth album, A Night at the Opera, was released in 1975, and it contained one of their biggest hit singles, Bohemian Rhapsody, which topped the UK singles chart for nine weeks.

They released their sixth album, News of the World, in 1977, and it contained two of their most recognizable hits, We Will Rock You and We Are the Champions. In 1981, the band released the album Greatest Hits, a compilation of hits from 1974 - 1981; it remains the bestselling album in UK chart history with more than 6 million copies sold.

Queen enjoyed additional success for the rest of the 80s with singles like Radio Gaga. But by the end of the decade, rumors had started to circulate that its lead singer, Freddie Mercury, was suffering from AIDS. The singer would eventually confirm those rumors in 1991, in an official statement written on his deathbed. He died barely 24 hours after the statement was released, from bronchial pneumonia brought on by his illness.

Queen remains one of the most successful rock bands of all time. Their album sales are believed to be in excess of 300 millions copies. Their biggest hit is the song Another One Bites the Dust, which was featured on their 1980 studio album, The Game. The song, which also happens to be one of my favorites, has sold more than 7 million copies.