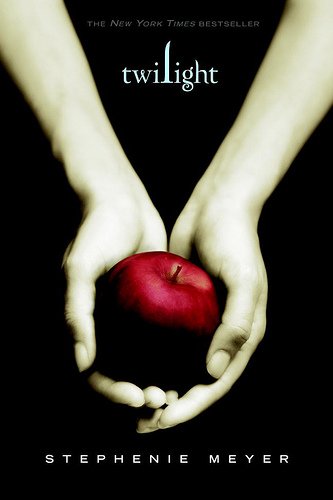 I'm pretty sure I'll be losing some credibility for this post. But what can I say? You've got to give credit where credit is due. I was one of those who flocked to read Twilight due to the hype that preceded the release of its 2008 movie adaptation. Like others, I was just hoping to see what all the hubbub was about. Little did I know at the time that the Twilight saga would end up overstaying its welcome, all thanks to those movies.

Twilight was published in 2005, and it was there that we were first introduced to Bella Swan, who had just moved to Forks, Washington, to live with her father, Charlie. A new town meant a new school, and Bella tries to adjust to both. The narrative doesn't shift into gear until one day in class when she is paired with Edward Cullen, a mysterious boy who for reasons unknown to her seems to find her repulsive.

The next time they are paired together, Edward seemed to have overcome that repulsion somewhat, and the two of them forge an unlikely friendship over time. Then one day, Edward inexplicably saves Bella from being crushed in the school parking lot, by stopping an out-of-control car with his bare hands. Edward dismisses the feat when confronted about it, and Bella begins to suspect that he was something not quite human, a suspicion that would eventually lead her to a discovery that would forever change her life.

Of all the books in the series, I still favor the eponymous Twilight. This is probably because the infamous Bella-Edward-Jacob love triangle wouldn't rear its ugly head until the second book, New Moon (I was on Team Jacob by the way). I also expected the other books to dive deeper into the vampire origin story, an expectation that was sadly never met. So back then, the first book and the entire series seemed so ripe with potential. It's a shame it all had to end for better or worse in Breaking Dawn.
Posted by Michael Abayomi at 08:00