J is for Jamiroquai 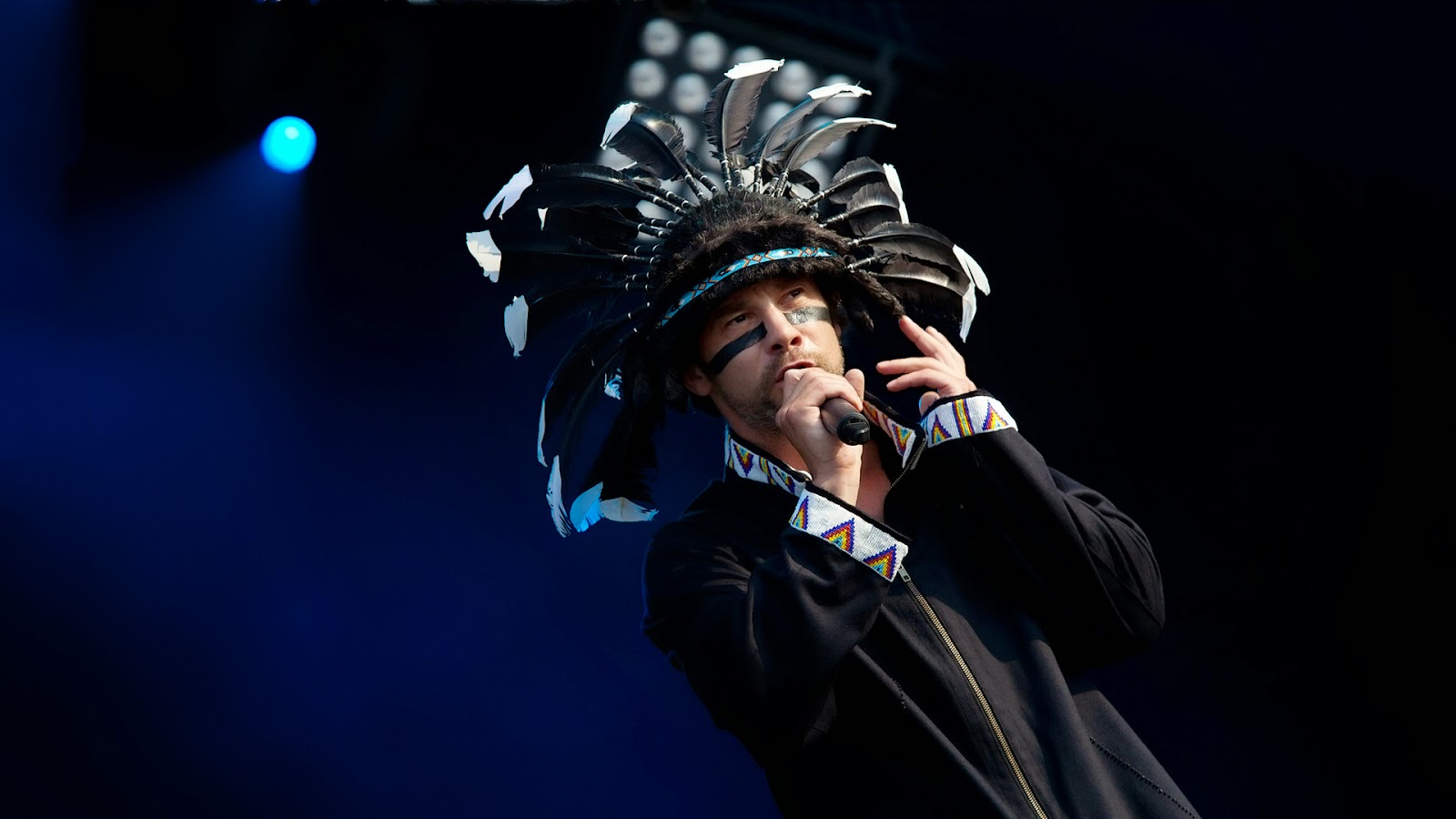 Acid Jazz was one of those musical genres that was considered mainstream in the late 80s and early 90s. Itself a fusion of jazz, funk, soul and disco, the genre was made popular by groups like the Brand New Heavies, A Tribe called Quest, and one of my personal favorites, Jamiroquai.

Jamiroquai was fronted by British singer Jay Kay, who is often considered synonymous with the entire band and their music. Their first album, Emergency on Planet Earth, was released in 1993. This was followed by The Return of the Space Cowboy in 1994. While both albums were well received in the UK, the band wouldn't gain international recognition until the release of their third album, Travelling Without Moving, in 1996.

The album is noted for producing the hit single, Virtual Insanity, which was itself noted for its music video directed by British director, Jonathan Glazer. The song would eventually earn the band their first and only Grammy Award, for Best Pop Performance by a Duo or Group, as well as a Video of the Year award at the 1997 MTV Video Music Awards.