E is for Eminem 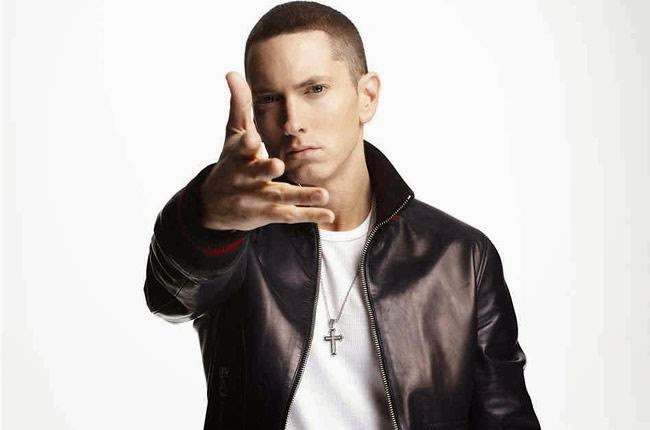 In my honest opinion, Eminem is arguably the greatest rapper of all time. There, I said it. And not only does he have the sales and accolades to prove it, he also has one of the most instantly recognizable rap styles in the entire rap game. His aggressive flows are matched with lyrics that have been the subject of much controversy over the years.

Born as Marshal Bruce Matters III, the Detroit rapper rose to fame after the release of his 1999 album, The Slim Shady LP. The album featured his rapping alter ego, Slim Shady, an antisocial drug dealer with violent tendencies. It became a commercial success and was met with critical acclaim, eventually going on to win the Grammy for Best Rap Album, his first of several albums to receive that honor.

Over the course of the next fifteen years, his various songs and studio albums would go on to amass a total of 15 Grammy Awards, as well as over 150 million in sales. His crowning achievement came in 2002 though, when he released the song, Lose Yourself, from the 8 Mile movie soundtrack. The song would eventually win the Academy Award for Best Original Song, making it the first ever rap song to do so.