B is for The Beatles 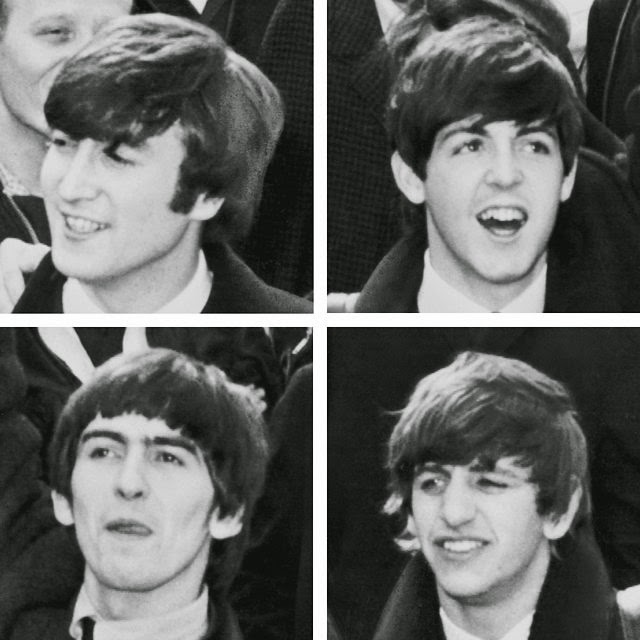 I know it is a statement you've heard a million times before, but without a doubt, The Beatles are the most influential rock band of all time. Formed in 1960, the band was made up of Paul McCartney, John Lennon, George Harrison and Ringo Starr. They found fame and success following the 1962 release of their debut single, Love Me Do.

At the center of their success was the Lennon/McCartney songwriting partnership. Together, both members would go on to pen most of their entire catalogue of songs. As a band, their career spanned an entire decade, during which they released a number of critically-acclaimed albums, as well as scoring more number one singles than any other musical act in US and UK chart history.

Choosing a favorite Beatles song is a lot like picking a favorite strand of hair on your own head; you are immediately faced with the sheer number of songs to choose from. But for me, the one Beatles song that comes to mind every time I think of the band is the timeless piano ballad, Hey Jude.