H is for Hoobastank 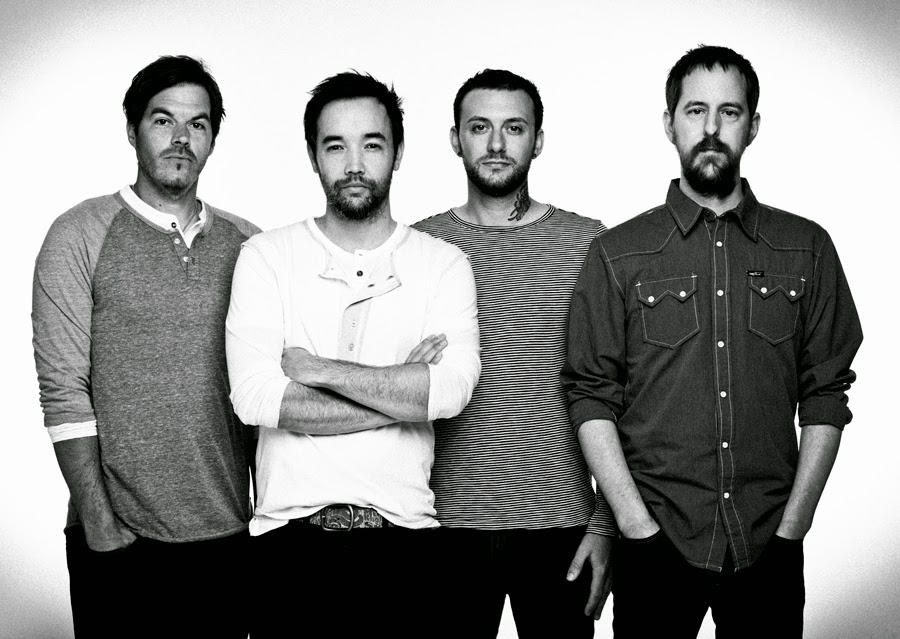 Hoobastank is an American rock band that rose to fame in the early 2000s. The band is currently made up of Doug Robb on lead vocals, Dan Estrin on guitar, Chris Hesse on drums and Jesse Charland on bass. They released their self-titled debut album in 2001, which contained the hit singles, Crawling in the Dark and Running Away.

Their second studio album, The Reason, was released in 2003. Its title track would become the biggest hit of their career, peaking at #2 on the Billboard Hot 100, and earning them a Song of the Year nomination at the 48th Grammy Awards. It was also featured in the final episode of the long-running television show, Friends.

The band has released three more studio albums since then, Every Man for Himself (2006), Fornever (2009), and Fight or Flight (2012). They've also released one live album, Live from the Wiltern (2009), and three compilation albums, including 2010's purely acoustic Is This The Day? But I'll be ending today's post with the biggest hit from their 2001 breakthrough album instead, Running Away.