L is for The Legend of Zelda 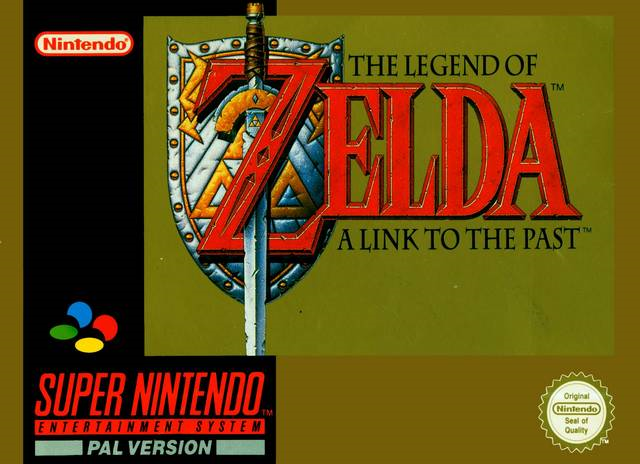 Till date, the very sight of the original gold-colored cartridge The Legend of Zelda came in still invokes a feeling of pleasant nostalgia in many like me. In fact, my present-day love of high fantasy and open-world games can be directly traced to that cartridge, and the many adventures of as many iterations of a boy named Link (or Baba, as I tend to rename him at the start of each game).

The Legend of Zelda was released in 1987. It was the first Nintendo Entertainment System game that allowed players to save their progress; and saving was indeed a requirement for making your way through the game's overworld and eight dungeons, some of which could be tackled out of order. It was followed by a direct sequel, Zelda II: The Adventure of Link, which marked a departure from the first game's top-down view, in favor of a side-scrolling view and some platforming.

But perhaps the best game in the series, or at least my favorite one, was 1992's The Legend of Zelda: A Link to the Past. It was the first and only game in the series developed for the Super Nintendo, and like the first game, was played from a top-down view. It introduced many series staples, like the concept of a light and dark world, and was one of the most visually-stunning games of the 16-bit era as a result.

The series made its transition to 3D with The Legend of Zelda: Ocarina of Time, which was released in 1998 and developed for the Nintendo 64. To accommodate the move to 3D, lock-on targeting was added to its traditional hack-and-slash combat system. The result was a system which allowed you to dodge, strike and parry seamlessly, all the while keeping the camera locked on the enemy. The game was highly praised for that very reason, and is one of the highest rated games in gaming history.