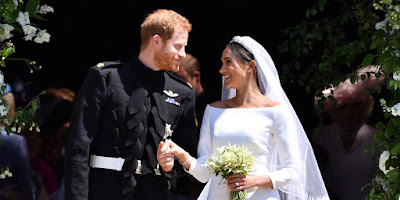 The people of England and the world at large were treated to another royal wedding this year. This time around, it was Prince Harry who was tying the knot, as he'd married Meghan Markle, the star of the popular TV series, Suits. The ceremony was held on the 19th of May and sure enough, millions of people around the world tuned in live to follow the proceedings. I don't watch Suits, but I've been following news about the British royal family ever since Princess Diana passed away in 1997. I admit it was a bit trippy seeing young Harry from back then getting married. I guess it's high time I accept just how old I have become. 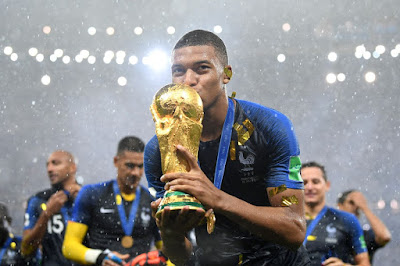 Another thing I don't watch or particularly care for is football; at least not since I got my heart broken by the Nigerian national team, the Super Eagles, all the way back in 1994, when they lost to Italy during the Round of 16 at the World Cup. So these days, I'm more or less a casual observer with a pretty vague awareness of current happenings in the sport. But this is the frigging World Cup we are talking about here, one of the most highly televised events in the world, 32 teams competing for the title of world champion and all that jazz. France would eventually go on to win the title, in a 4-2 victory over runners up, Croatia, while Nigeria crashed and burned at the group stages. 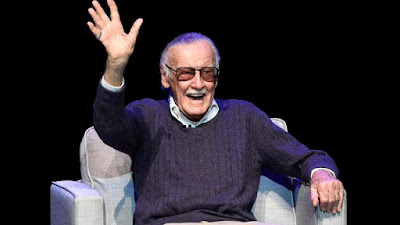 The entertainment industry lost one of its biggest icons this year when Stan Lee passed away at the age of 95. He would have been 96 today. I cannot even begin to describe how influential his works have been over the years, spawning some of the most well-known pop culture superheroes in the world today. These include the X-Men, Spider-Man, Iron Man, the Hulk, Thor, Black Panther and Daredevil, just to name a few. He came to be known in recent times for his cameo appearances in movies based on his characters, so much so that these became highlights of the movies in question. He would be remembered for the vast legacy he has left behind. 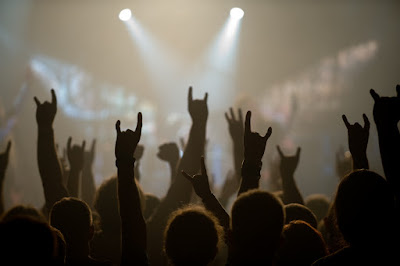 My 2018 has been rife with ups and downs and various challenges and even disappointments, none of which I'll be getting into here. But if 2017 was about me getting back up and moving on from the sorry state I was in at the end of 2016, then 2018 is surely where I'd found the strength and determination needed to do so. And it has come from the strangest of places, through my love for heavy metal and the various subcultures that surround it. There is nothing quite like that jolt of pure energy you feel when you hear a perfect guitar riff, or when you step into a moshpit and you feel an instant connection with a group of complete strangers, a bond forged out of a shared love of an art form that is oftentimes misunderstood by outsiders.

I've always loved rock music, but my love for metal in particular, and all its various subgenres, can be traced back to my discovery of Linkin Park back in the heydays of nu metal. Another discovery I'd made this past year was of the presence of a thriving rock and metal community right here in Lagos, Nigeria. You have no idea how much my mind was blown when I'd found out we didn't only have people that showed a strong appreciation for rock music, but also skilled and competent artists devoted to that style of music. It was like being jacked out of the Matrix, and realizing for the first time that there is this other world that exists outside of the one you've come to know. I guess it just feels good to finally know that you are no longer in isolation.

All in all, 2018 has been a good year and we look forward to 2019 being even greater. Until then, thanks for reading, and Happy New Year in advance.
Posted by Michael Abayomi at 08:00