This is the fifth and final post in my 2016 in Review series. I started the series on Monday, by highlighting my favorite TV shows for the year. Next was a rundown of my favorite songs on Tuesday. On Wednesday, I moved on to my favorite albums for the year. And yesterday, I shortlisted my favorite movies. Today, I'll be reflecting on the events that shaped the year into what it is. 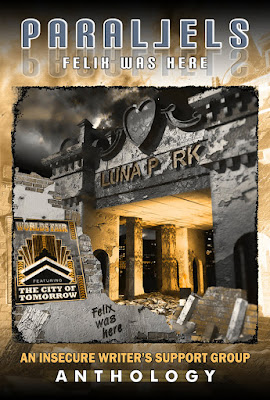 The year started on a high note, with my short story, Ground Zero, being selected as one of the winning entries for the IWSG Anthology, Parallels. The book was published on the 3rd of May, and is currently available on Amazon, Barnes & Noble, iTunes, Kobo and Goodreads, so if you fancy some good speculative fiction, you know what to do. I wasn't particularly active in the IWSG this past year though, with work, school and life in general getting in the way, so I would like to use this opportunity to throw a quick apology to Alex and the remaining members of the group. 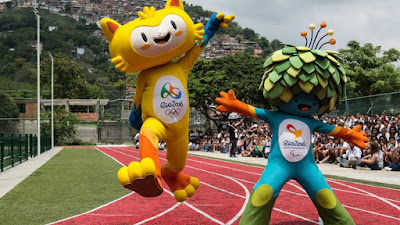 The nations of the world came together in August for the Rio 2016 Summer Olympics. I am not a fan of sports, but I do love watching opening ceremonies and such, and the Rio 2016 opening was no exception. There was a very timely presentation on the effects of global warming during the ceremony, where they'd shown aerial shots of how coastal cities around the world would look in the future, should the current trend be left unchecked. It was quite eerie seeing Lagos largely submerged underwater like that; perhaps I should consider moving further inland. 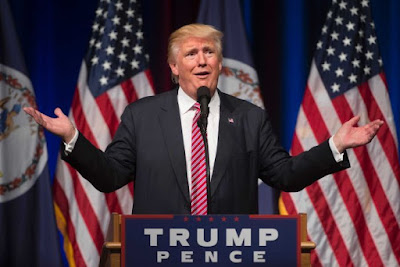 The 2016 U.S. presidential elections were held on November 8, during which democratic candidate, Hilary Clinton, went toe to toe with republican candidate, Donald Trump. Although I didn't have a horse in this race as they say, I followed the proceedings with what I could only describe as mild amusement. And in what has been termed an unexpected outcome by some and a downright travesty by others, Donald Trump won by receiving the majority of the votes, securing his place as the 45th president of the United States. 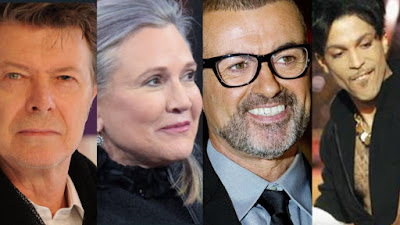 2016 is a year that would be remembered for its string of celebrity deaths, as several icons of music, film and sports passed away. It started with David Bowie and Alan Rickman in January, then there was Anton Yelchin, Muhammad Ali and Prince, and more recently, George Michael, Carrie Fisher and Debbie Reynolds. These were all stars of their respective fields and crafts, and the world continues to mourn their deaths till this day, even as we celebrate the legacies they've left behind.

I also lost a star of my very own this past year, the one at the very center of my universe, my mum, Mrs. Clara Dupe Omozokpia, who died about a month ago. She was 66 years old. Sometimes I wonder if she is up there looking down on me, and what I would say if I had one last chance to speak with her: "Mum, I miss you more than words could possibly convey. But I must console myself with the belief that you are in a better place now. Say hi to Seye and dad for me, and tell them that I miss them just as much." 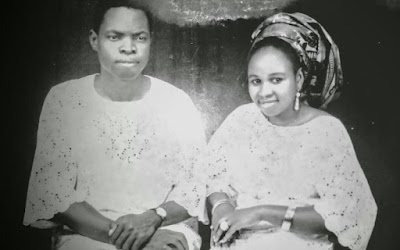 Overall, 2016 has turned out to be a year filled with sadness and grief, casting a veil of uncertainty on the future. But as much as we might feel like curling into a ball and crying sometimes, this is not the time to despair or lose hope. As my sister once told me, so long as you still have a beating heart in your chest, then you still have a life to live. So live life to the fullest, and never lose sight of the legacy you'd like to leave behind when you are gone.
Posted by Michael Abayomi at 09:00