Today marks the end of my week-long "2011 in Review" series of posts. If you're just joining in, then I suggest you go back and read my earlier posts. On Monday, I set the stage for what was to come. I also gave a nice list of my favorite songs over the last eleven years; so that post is worth going back to see for that reason alone. On Tuesday, I gave a rundown of my favorite songs for 2011. On Wednesday, I did favorite albums. And yesterday, I did movies. Right now, I am going to give a rundown of the year as a whole. 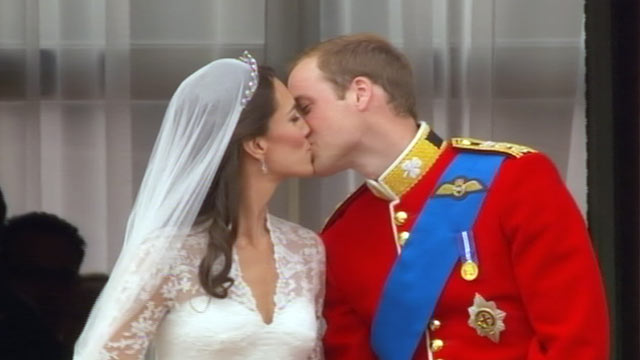 A lot of things happened this past year. There was the much-talked-about "fairytale wedding" between Prince William and Kate Middleton. I still don't know why that wedding generated the level of buzz that it did. I mean, people get married all the time, right? The only thing that wedding did was to make sorry bachelors the world over feel even more sorry for themselves. Not me though. I'm still good for another 5 years at least. Oops. Make that 4. 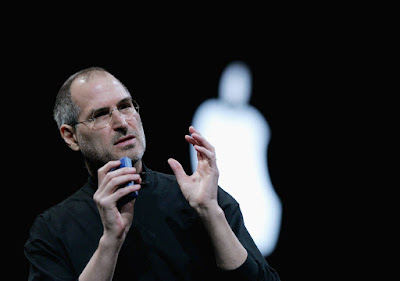 Then there was the unexpected death of Apple founder and CEO, Steve Jobs. I have never been a Mac user, but iTunes has for years been a staple of the list of running programs on my Windows computer. Just think iPod, iPhone and iPad, and you'll get a sense of what I am trying to say. I can't even imagine where we'd be today without any of these gadgets. Probably dusting off our Sony Walkmans (remember those?) or trying to steal (I mean, share) music through Napster. Mr. Jobs has influenced an entire generation, and one can only hope to get to impact as many lives as he has, before the curtain closes. 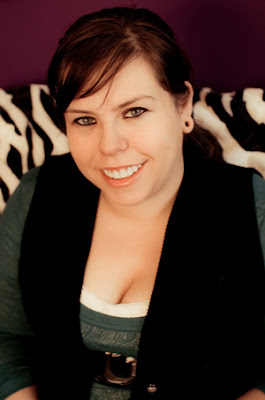 But of all the stories that made waves this past year, I think the most significant (at least as far as the writing community is concerned) was that of Miss Amanda Hocking. In January alone, she sold 450,000 copies of her ebooks, all self-published through Amazon. She would later go on to sign a $2 million book deal with St. Martin's Press. Her success has inspired many writers to buck the traditional publishing route in favor of self-publishing. I am one of that many. My books (The Mediator, The Host and The Second Rebellion) were uploaded to Amazon on the 9th of December. Since then, I have sold a whopping... wait for it... wait for it... two copies! Not one. Not one and a half. But two whole copies!!! Woo hoo. Someone pour me a drink.

It's been a wonderful year. I have fulfilled my dream of having my work put out there. 2012 looks even brighter. At least until the Tsunamis come crashing down. See you on the other side.

P.S: I couldn't end my 2011 review without leaving you with something special. Something that has set the internet on fire this past year. Do you know what that is?