In October of 2016, Nintendo stunned gamers with the reveal of the Nintendo Switch, its then-rumored hybrid video game console. This was followed by months of speculation sparked by the promise depicted in the first look trailer above. Expectations were high by the time the device launched at the beginning of March, but no one could have anticipated just how successful the device would prove to be. In just 10 short months, the hybrid console has sold more than 10 million units worldwide, as well as produced what many consider two of the greatest video games of all time. 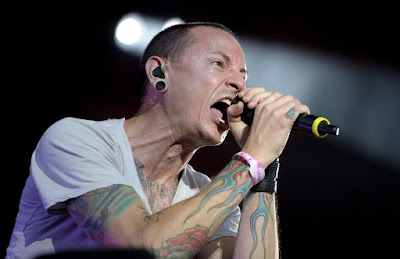 On July 20th, Linkin Park vocalist, Chester Bennigton, was found dead at his home after committing suicide. I can't even begin to describe how heart broken I was when I'd heard the news. This was a man whose music and words had shaped my thoughts and feelings for many years. I still get goosebumps when I listen to his vocals on Hybrid Theory and Meteora, feeling the angst, pain and sadness they so skillfully convey, as though the emotions were my own. Now we know that those emotions were a cry for help that went unanswered for far too long.

Ever since the sexual misconducts of movie producer Harvey Weinstein were brought to light by The New York Times in October, there have been several more sexual misconduct allegations against Hollywood celebrities in a trend that has since been dubbed the Weinstein effect. Celebrities to be hit by this wave of allegations include Steven Seagal, Dustin Hoffman, Oliver Stone and Ryan Seacrest, to name a few. But perhaps the hardest hit is actor Kevin Spacey, whose sexual misconduct allegations have led to the suspension of the final season of the Netflix series, House of Cards, and his complete removal from the recently released movie, All the Money in the World. 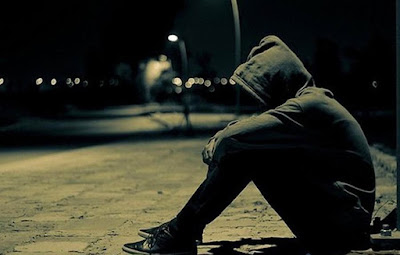 Reeling things back home now, those who'd read my reflection post from last year would remember that my 2016 was darkened by some very tragic events. So for me, 2017 was all about getting back up and moving on, easy words for what is essentially a mammoth task. They've been days when I found that almost impossible to do, when all I wanted was to be left alone to wallow in the pain I was going through, or scream as loud as I could as I tried to make sense of an otherwise senseless world. But I always found the strength I needed to push through it, all thanks to the people I care about.

That's right, it is the relationships we forge that give us that sense of purpose we need to make it through each passing day. And though those relationships may be fleeting like everything else in this world, it is best we never forget to cherish them while they last, and the memory of them long after they are gone. I've been blessed with quite a few people I could call friends, and a few others I consider "more than friends." You guys are the reason for everything, so I would like to take a moment to tell you that you rock. Thanks for being there in my time of need, even without knowing it.

Happy New Year in advance everyone. Here's hoping that 2018 is full of peace, joy, love, and all that jazz. Let's do this again sometime. 😉
Posted by Michael Abayomi at 09:00