My week-long 2019 in Review series of posts comes to an end today, but for the benefit of those just joining in, here is a quick recap. The series was started on Monday with a rundown of my favorite video games released during the year. This was followed by a rundown of my favorite TV shows on Tuesday. On Wednesday, I highlighted my favorite songs. And yesterday, I revealed my favorite movies. Today, we'll be looking back at some of the news and events that made the most impact this past year. 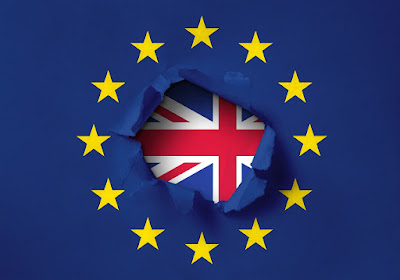 The United Kingdom's desire to leave the European Union really came to a head this past year. The British Exit, or Brexit as it is more popularly referred to, was a major talking point for the UK media all year long, as the UK government failed to come to an agreement over the terms of the exit, leading to multiple delays. All that would eventually result in the resignation of Theresa May as the Conservative Party leader, following several votes of no-confidence, and the appointment of Boris Johnson as the new prime minister. The country is currently set to leave the EU in early 2020 and I am here wondering, could Nigeria be allowed to take its place? 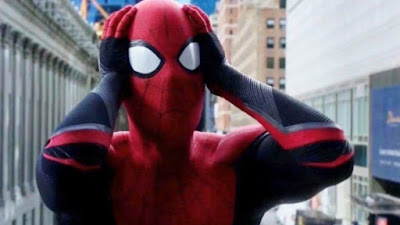 The UK wasn't the only one threatening to make an exit this past year, as it was announced in a joint statement by Disney and Sony that Spider-Man would also be leaving the Marvel Cinematic Universe. This was shortly following the release of Spider-Man: Far From Home, and his appearance in the hugely popular MCU movie, Avengers: Endgame. The news was due to both companies failing to come to an agreement over the sharing of profits for the character's continued appearance in future movies. Thankfully, Spider-Man fans all over the world had made their displeasure known, prompting the two companies to come up with a new agreement that would ensure that the webslinger was going to remain in the MCU. 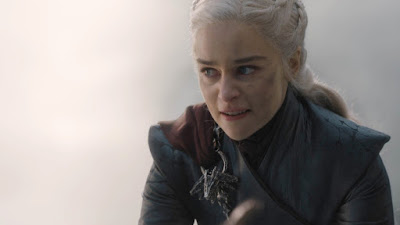 Not all fans were as civil as Spider-Man's this past year though. Toxic fan bases are nothing new, but there were some extremely vocal ones in 2019 who were out there making their current hatred for their favorite franchises known. I am talking about everything from Game of Thrones fans petitioning for Season 8 to be remade with "competent" writers, to Pokémon fans complaining about the lack of a National Pokédex in the latest Pokémon games, and of course, the Star Wars fans who believe Rian Johnson had ruined the franchise with his movie, The Last Jedi, and were fully prepared to blindly hate (or love?) The Rise of Skywalker as a result. Take a chill pill, guys. I understand the passion, but we must never forget that these are franchises that we should all be grateful to have in our lives in the first place. 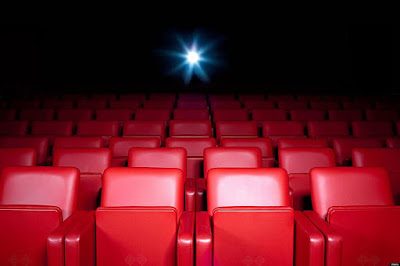 Bringing things back home now, in terms of personal achievements and milestones within the year, there aren't really that many to talk about. I started the year with the goal of seeing at least 25 movies at the cinema, and I ended up seeing over 30, most of which I also wrote a review for. Not bad I guess, considering I had only managed to see half as many the year before. My appreciation of filmmaking is something I've never attempted to hide, and films themselves are something I view as more than mere entertainment. It is an art form, and if the only way I currently have to show support for that art form is by going to watch these movies and giving my critical evaluation of them afterwards, then continue to do so I will.

Another thing I managed to do in 2019 was produce my very first podcast. This is something I've had an interest in for many years now, but never felt I had the content or tools required to pursue. But I had thrown all caution to the wind, and channeled my love for Game of Thrones, which led to my weekly GoT spoiler discussions. A special shout out is in order for my co-host and fellow GoT enthusiast, Princewill from The Drunk Pen, who was always a real champ throughout the whole process. The production might have been barebones and the results not particularly stellar, but none of that can take away the sheer amount of fun we had putting the whole thing together.

Lastly, my fondest memories from 2019 are probably the ones I made during a trip to Dubai back in June. There were so many activities cramped into those 5 short days, and so many sights to see. But what I'll remember most fondly are the new friendships that were forged, friends who I still talk and interact with regularly till today. You know who you are, and I guess this is my way of saying thank you for being there, even when we'd thought we'd ghost each other the moment we got back home. 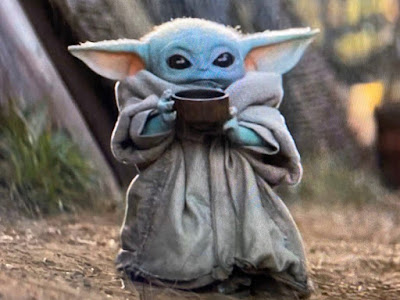