Today marks the end of my week-long 2014 in Review series of posts, and as has become customary, I'll be providing a short recap of earlier posts before wrapping things off. On Monday, I revealed my favorite video games released during the year. On Tuesday, I moved on to favorite songs. This was followed by favorite albums on Wednesday. And yesterday, I shortlisted my favorite movies. Now it's time to examine the year as a whole. 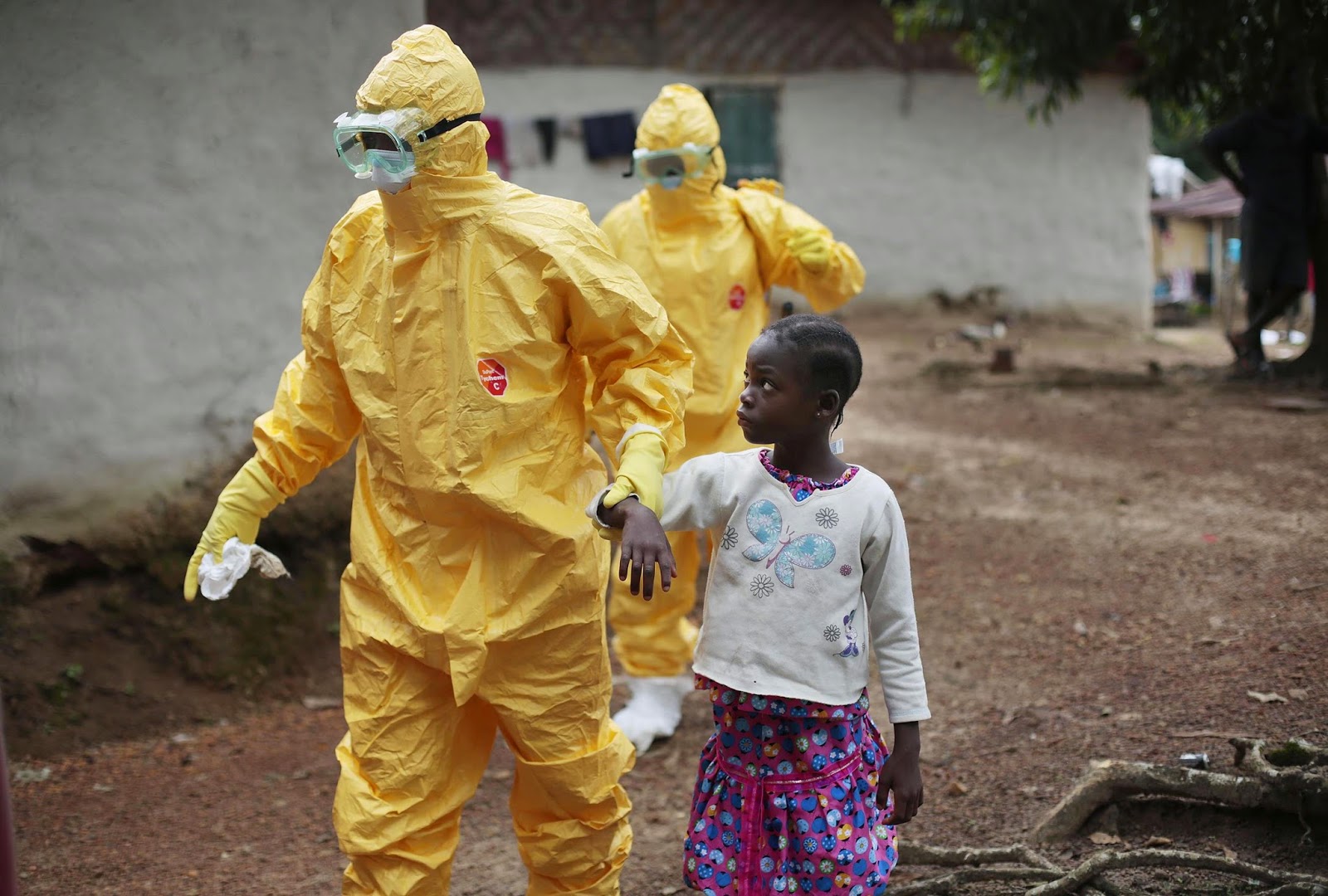 2014 has been a rather turbulent year, when you consider all the news that made international headlines. I'm of course talking about everything from the missing Malaysian Airlines Flight 370 to the missing Chibok schoolgirls. But none of that felt closer to home than the Ebola outbreak which made its way across much of West Africa. It was only after Nigeria was deemed Ebola free did the entire nation breathe a collective sigh of relief. On a positive note, the scare of an outbreak in the country did help raise awareness about the need to take cleanliness seriously. 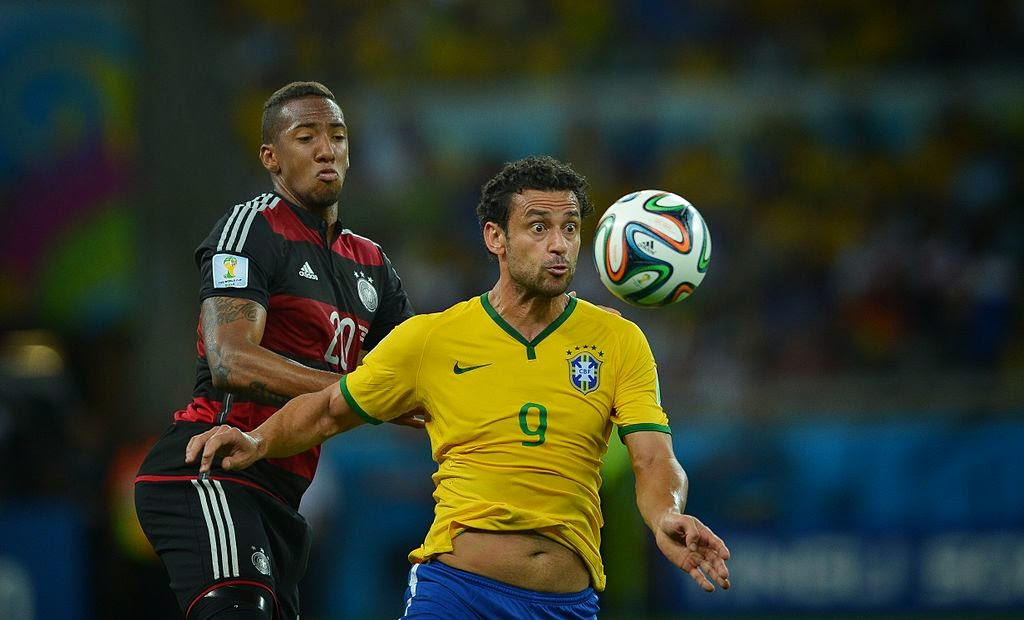 The 2014 FIFA World Cup took place in Brazil this past summer, and 32 of the world's best football teams competed. Nigeria was of course one of those teams, but we lost unceremoniously to France in the Round of 16, after barely stumbling out of the group stages. That defeat however was nothing compared to the 7-1 defeat suffered by Brazil during their semi-final match with Germany. The Brazilian defense seemed to go up in smoke as 4 goals were conceded in the span of 6 minutes. Germany would eventually go on to win the tournament, claiming their 4th World Cup title. 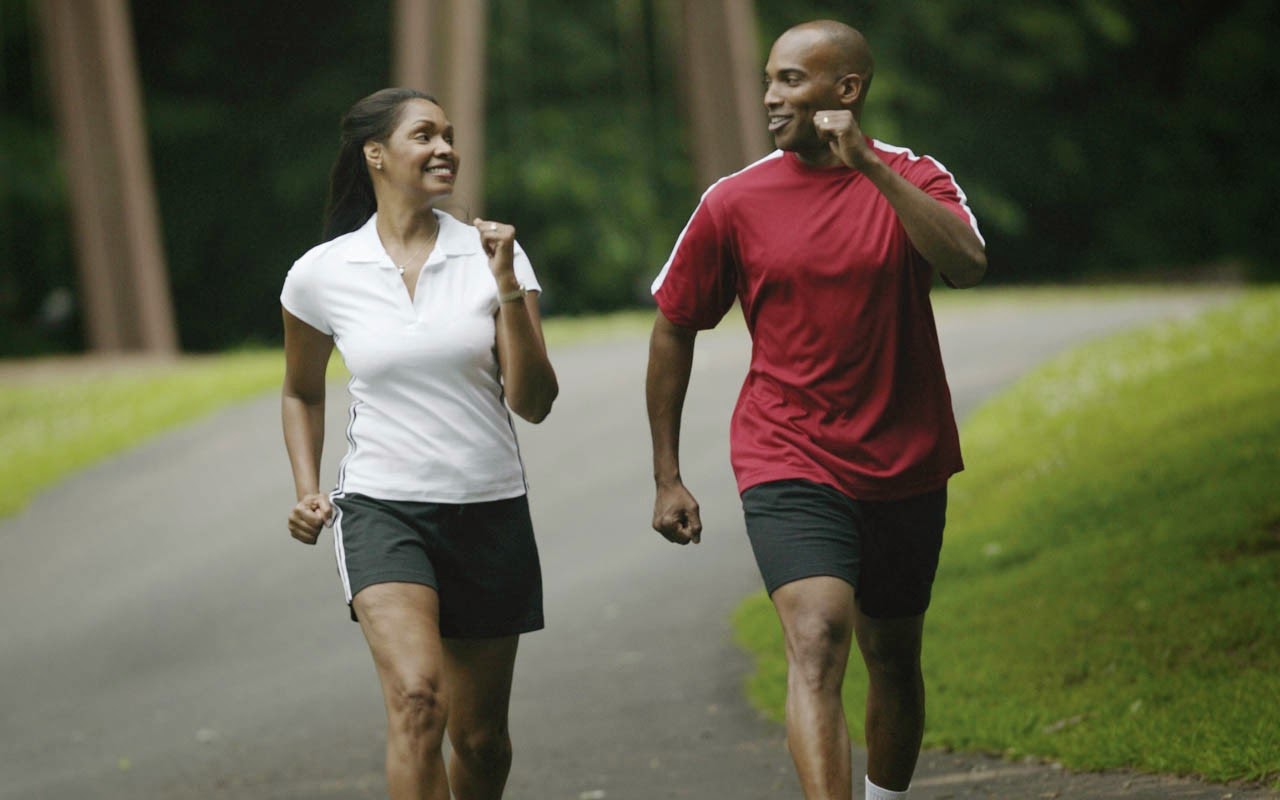 This time last year, I can honestly tell you that I didn't know the difference between doing squats and doing a plank. I'd never given my personal fitness any kind of consideration beyond a rudimentary desire to not get winded every time I encountered a flight of stairs. But I have come to reconsider my stance following a health-related revelation. Now, I am actively doing everything I can to ensure that I stay fit and healthy, at least long enough to fulfill the purpose for which I have been placed here.

It's funny how when you pause to think about your own mortality, you come to realize just how insignificant some of the things you've placed importance on truly are. Everything from the relationships you think you have built, to the goals you've set for yourself and the plans you've put into place, none of that matters when you're too busy rotting in a hole in the ground somewhere. Sounds harsh, I know, but truer words have never been spoken.

The important thing here is to take each day like the present it truly is. So live life to the fullest and love endlessly.
Posted by Michael Abayomi at 13:43