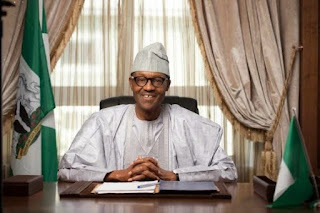 Earlier this year, the internet seemed preoccupied with llamas running rampage as well as that one dress whose color no one could agree upon. But over here in Nigeria, all eyes were focused on the forthcoming general elections. Originally slated for Valentine's Day, the election was eventually moved to the 28th of March due to threats of terrorism in the north. On that fateful day, the Nigerian populace spoke volumes as they voted former military ruler Muhammadu Buhari its next president. 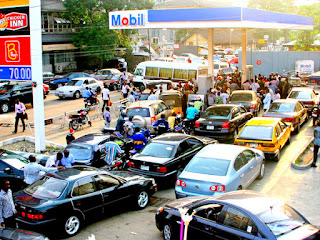 Not long after the elections, Nigeria suffered one of the worst fuel scarcities in its history, one that very nearly shutdown the entire nation. Keren Amaechi, a fellow Nigerian blogger, did a great job of capturing some of the madness that ensued; her post is worth checking out if you fancy a good laugh. Considering that we are one of the leading oil producers in the world, it is quite baffling that we should be suffering from fuel scarcities in the first place. But that's another discussion for another day. 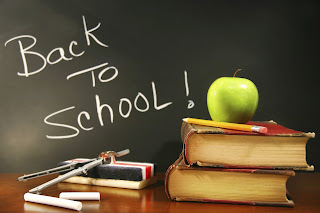 About halfway into the year, I made the all-important decision to further my education with a masters degree. This was something I'd always had in the pipeline, but the final decision was inspired by my love for the TV show, How to Get Away with Murder. The idea was that the presence of a masters degree on my resume would boost my overall employability. It hasn't been easy balancing school with work and my writing, but I know it would pay off in the long run, so soldier on I must.

Speaking of my writing, I had set some writing-oriented goals for myself at the start of the year. One of them was that I would strive to have my current project published (read: finished) by the end of the year. Well, while I am yet to finish said project, I can at least rejoice in the knowledge that it is much closer to publication than it was then. This is due to some good news that I recently received, but that I'll be unable to elaborate upon for now, at least until an official announcement is made. So watch this space.

All in all, it's been yet another eventful year for me. I went back to school, learned new things, and most recently changed jobs. But most importantly, I had fun sharing my experiences with you guys right here on my blog. Here's hoping that next year brings even more opportunities and fun. Merry Christmas guys, and Happy New Year in advance.
Posted by Michael Abayomi at 09:00