It's the last Friday of the year, which means it's time to round up my week-long "2012 in Review" series of posts. A quick recap for those just joining in. On Monday, I revealed my favorite books for the year. On Tuesday, it was favorite songs. On Wednesday, favorite albums. And yesterday, I short listed my favorite movies. Today, I'll be looking back at the year as a whole. 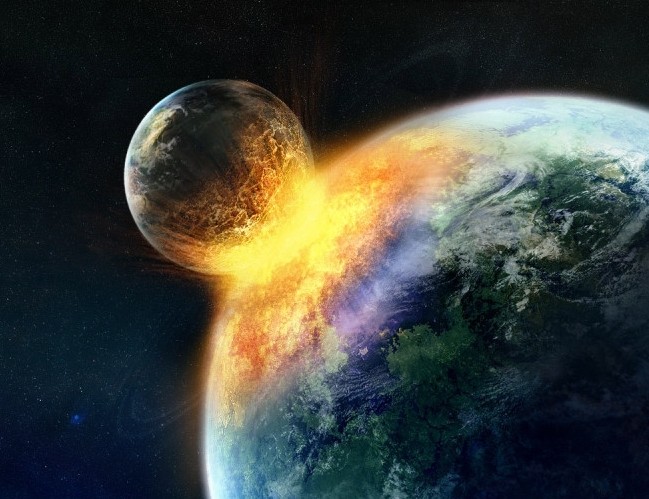 Okay, so the fact that you're over there reading this means the world didn't end on the 21st of December after all. Or maybe it did, and everyone just got left behind or something. Either way, it is clear that those Mayans made pretty shoddy calendars. I bet there must be thousands of disappointed survivalists right now, wondering what to do with that lifetime's supply of tuna. Take heart, my friends, I'm pretty certain a new end of the world date would be predicted soon enough. And to those of us still happy to have civilization soldiering on, enjoy it while it lasts.

The biggest event that (actually) took place this past year was of course the London 2012 Olympic Games. The British media had been going on about it for the last eight years, and for that reason I'm quite glad the whole thing is done and over with. I never actually watched any of the games, due in part to my dislike of television and my indifference towards sports. But I was just as excited to watch the opening and closing ceremonies as everyone else. Danny Boyle really went all the way to create the grandest opening yet, and the closing ceremony reminded us just how awesome British music has been over the years.

I remember setting some major writerly goals at the start of the year. 2012 was to be the year that I embraced the possibility of becoming a full-time writer. So I decided to complete my epic fantasy series, Guardians & The Lost Paradise, and to self-publish it on Amazon and other online retailers. After taking part in a Kindleboards writing challenge in February, running a month-long crowdfunding campaign in June, and serializing the individual books in the series between July and December, I am pleased to announce the realization of those goals. It's amazing what you can achieve once you set your mind to it.

It's been a fun, wild and eventful week (and year at large). I look forward to doing this again next year. For now, thanks for being a part of the madness, and see you again on the other side.
Posted by Michael Abayomi at 12:00

Email ThisBlogThis!Share to TwitterShare to FacebookShare to Pinterest
Labels: 2012 in Review, Year in Review