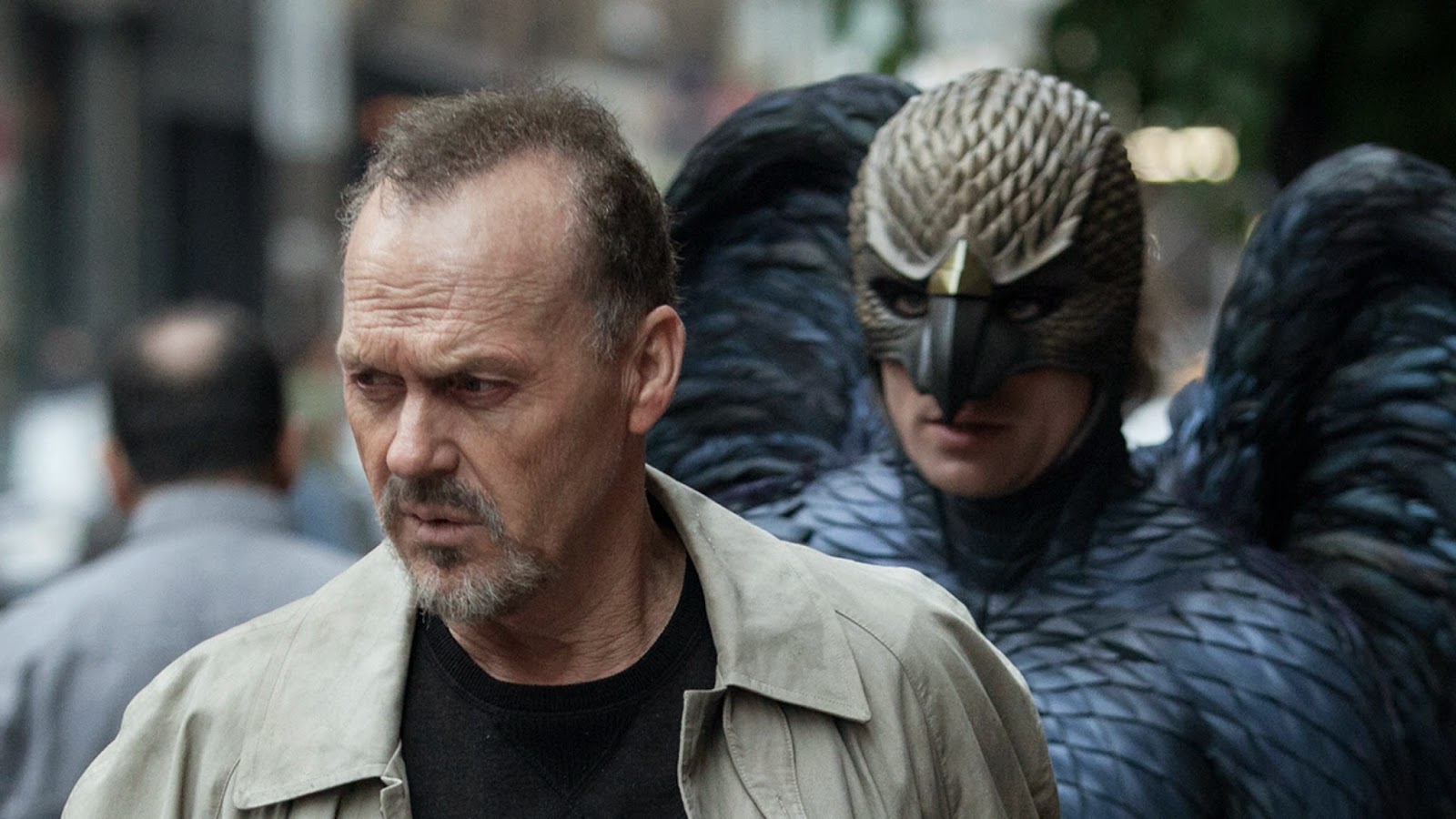 After several weeks of anticipation, the winners of the 87th Academy Awards have been unveiled. The ceremony, which was held at the Dolby Theatre, was hosted by Neil Patrick Harris.The big winners are coincidentally the same movies leading the nominations count with 9 apiece, Birdman and The Grand Budapest Hotel. Both films took home 4 awards each, with the former taking home the two biggest awards of the ceremony, Best Director and Best Picture, at the expense of fellow awards season favorite, Boyhood.

This marks the second year in a row that the Best Director award is going to a Mexican director (Alejandro González Iñárritu), following Alfonso Cuarón's win for Gravity last year. Rounding out Birdman's wins were awards for Best Cinematography and Best Original Screenplay. The Grand Budapest Hotel's wins on the other hand were relegated to the technical categories, namely Best Production Design, Best Costume Design, Best Makeup and Hairstyling, and Best Original Score.

Lady Gaga sang a medley of songs from The Sound of Music in honor of the movie's 50th anniversary, during which she showcased her singing chops like never before. The moment was made even more magical when she was joined by Julie Andrews herself, who was there to present the award for Best Original Score. The team behind The LEGO Movie soundtrack also gave an energetic performance of Everything is Awesome, during which they handed out several LEGO Oscars to people in the audience.

Overall, I was a bit disappointed that Boyhood didn't win Best Picture, and that Wes Anderson didn't win Best Original Screenplay for The Grand Budapest Hotel. But there is no denying the sheer brilliance of Birdman, which won in both categories. The last time a dark comedy cleaned out like that was with American Beauty in 1999, so it is nice to know that the academy still has love for such movies.
Posted by Michael Abayomi at 14:17